National Dialogue in Yemen – Discrepancies over its make-up 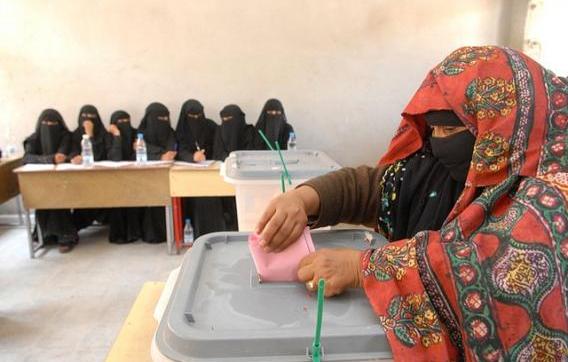 The detailed roadmap for Yemen's political transition, the Implementation Mechanism of the Gulf Initiative (IMGI) signed 21 November 2011, stipulated that following the presidential elections of February 2012 and the swearing in of Abd Rabbuh Mansur Hadi, the sole candidate in those elections, a National Dialogue process would be established bringing together all of the country's political and social forces in order to achieve national reconciliation.

In the aforementioned Dialogue the key issues of the Yemeni political agenda were due to be discussed: the question of the country's south, the Sa'dah War, as well as reforms of the country's civil service, justice system and local administration to allow Yemen to move towards a democratic system. The Dialogue was also meant to establish a Constituent Commission to bring about a reform of the constitution. All of the above within a six-month timeframe. The calendar imposed by the IMGI has not been respected however. Recently it was announced that the Dialogue would begin in November, half a year behind schedule.

Until now the delays in preparing the Dialogue have come about mainly due to the conditional participation of certain political forces and a requirement that the army be restructured before the process commence. While some of the military institutions have been reorganised, the country's fragile situation and unease about possible reactions from ex-President Saleh's inner circle to being ousted or transferred, has led to this being carried out with the utmost caution.

A presidential decree on 14 July announced the formation and defined the mission of a technical committee to prepare the Dialogue, made up of 25 members from all the country's socio-political forces. Although its recommendations were due out on 30 September, to date the only announcement concerning the agenda of the National Dialogue has concerned one item: al-Qaeda.

With one month to go before the National Dialogue begins, dissension has again struck the technical committee due to the inclusion by presidential decree of six new members, almost all of whom are Islamists including members of the Islah party, the new Salafist al-Rashad Union party and youths from al-Imam University.

The importance of the National Dialogue taking place without delay has been made clear both nationally and internationally. Indeed it has been pointed out that the success or failure of Yemen's transition depends directly on this gathering. However, the discrepancies over its make-up are just one further sign of the huge socio-political fracture that exists in the country and which the Dialogue must overcome.